I will never forget my phone lighting up with a text from a friend that just said, “It passed.” I had been nervously waiting that entire morning, but couldn’t have imagined that feeling. Tears rolled down my face instantly. I was less than a month into a new job at the time, so crying at my desk was not ideal. I didn’t care. 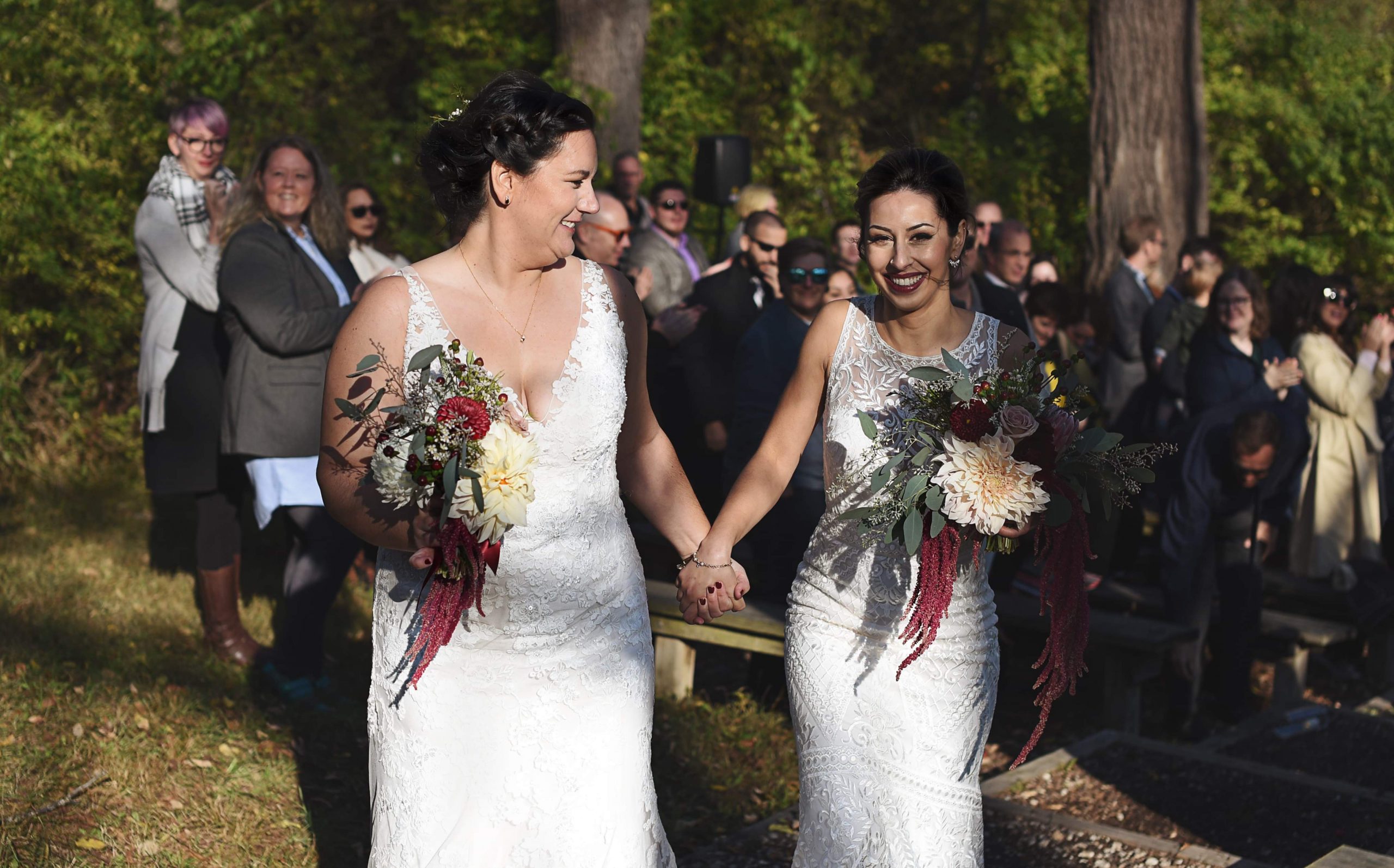 June 26, 2015: the day I, and so many others, became first-class citizens in the eyes of the Supreme Court, the law, and much of modern society. It was a moment we had been fighting for for decades– the right to marry. It was hard to believe it had taken so long. There was (and is) still so far to go, but wow…we had done it.

I will never be able to describe how I felt that day, but there was a huge shift inside me and around me. My friends and I gathered at a favorite bar to celebrate that evening and I remember walking in like we were celebrities, with our heads held high, a rainbow flag draped over us. People clapped as we walked in. We didn’t have to hide anymore. At least, that’s what it felt like for that brief moment. And it was such a beautiful feeling.

Five years later, we’ve just had another victory that took too long– it is no longer legal to be fired for being LGBTQ+. Any other time, we would be celebrating these victories and milestones. But this year, Pride month is different. It’s not a celebration. We’ve come to fight.

The History of Pride

Our country once again comes face to face with the foundation of violence and racism on which the U.S. is built. We are forced to confront things within ourselves, and our systems, that are uncomfortable and difficult, but so necessary, to change. It is both poignant and heartbreaking to consider the irony that Pride month was started by two trans women of color who ignited riots for their right to exist. That exactly 50 years after the first official Pride celebration, similar riots are happening all around us. Even bigger ones this time.

Fighting For Equality For All 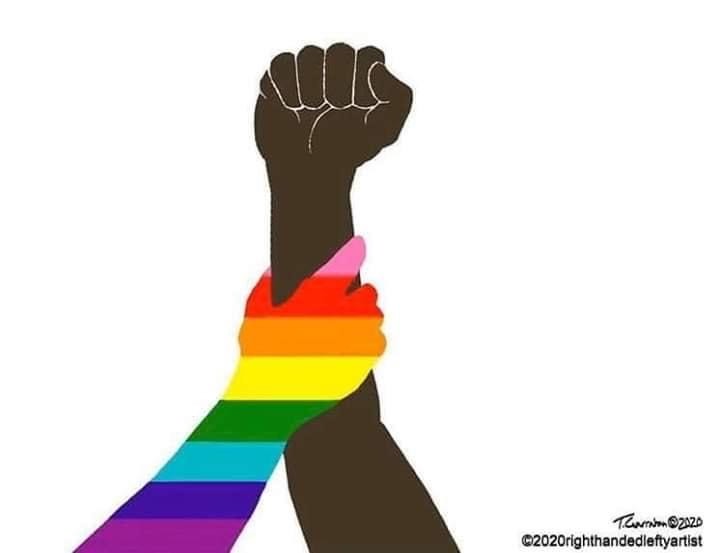 I want to celebrate the five year anniversary of marriage equality. It is my first year married to the love of my life– an incredible woman who I couldn’t imagine life without. Something that would have been a lot more difficult a mere five years ago. We’re in the process of starting a family, which is something that people in our community could only dream of just a few decades ago. I am so grateful for the people who fought for our right to exist. But we aren’t celebrating this year.

We are fighting. Fighting for the rights of BIPOC (Black, Indigenous, and People of Color) to exist freely, without violence. Without racism. Without White people turning their backs and walking away from problems that “aren’t theirs.” Fighting for justice for countless people who have been murdered because of the racism woven into the very fabric of our country. For George Floyd and Breonna Taylor. For Black children and adults everywhere who live in fear. Resistance is an integral part of the LGBTQ+ community and we will always show up for anyone who is told their existence is less than.

I want my Black friends to be able to walk into a bar and be clapped for like they are celebrities. They should be able to live without fear and constant oppression. There is not a simple solution to this complex problem, but I know that what’s happening now is part of a revolution. And, we’ve come to fight. The first Pride was a literal riot. Pride month symbolizes radical change and fighting for equality. I can think of no better way to spend it than showing up for just that.

This free resource offers some ways you can support communities of color, but it is not exhaustive. I encourage you to do your homework. Familiarize yourself with BIPOC-centered organizations and voices. Do the work to become antiracist and be part of the solution.

This is how we change the world.

You can also check out Books to Read with Your Kids to Celebrate LGBTQIA. 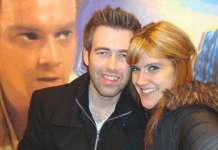 Happy Star Wars Day! The Force is Strong with this Mama 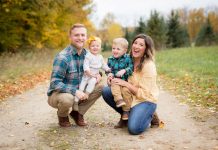 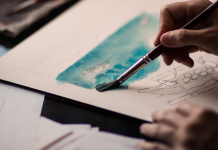 Your Next Date Night In 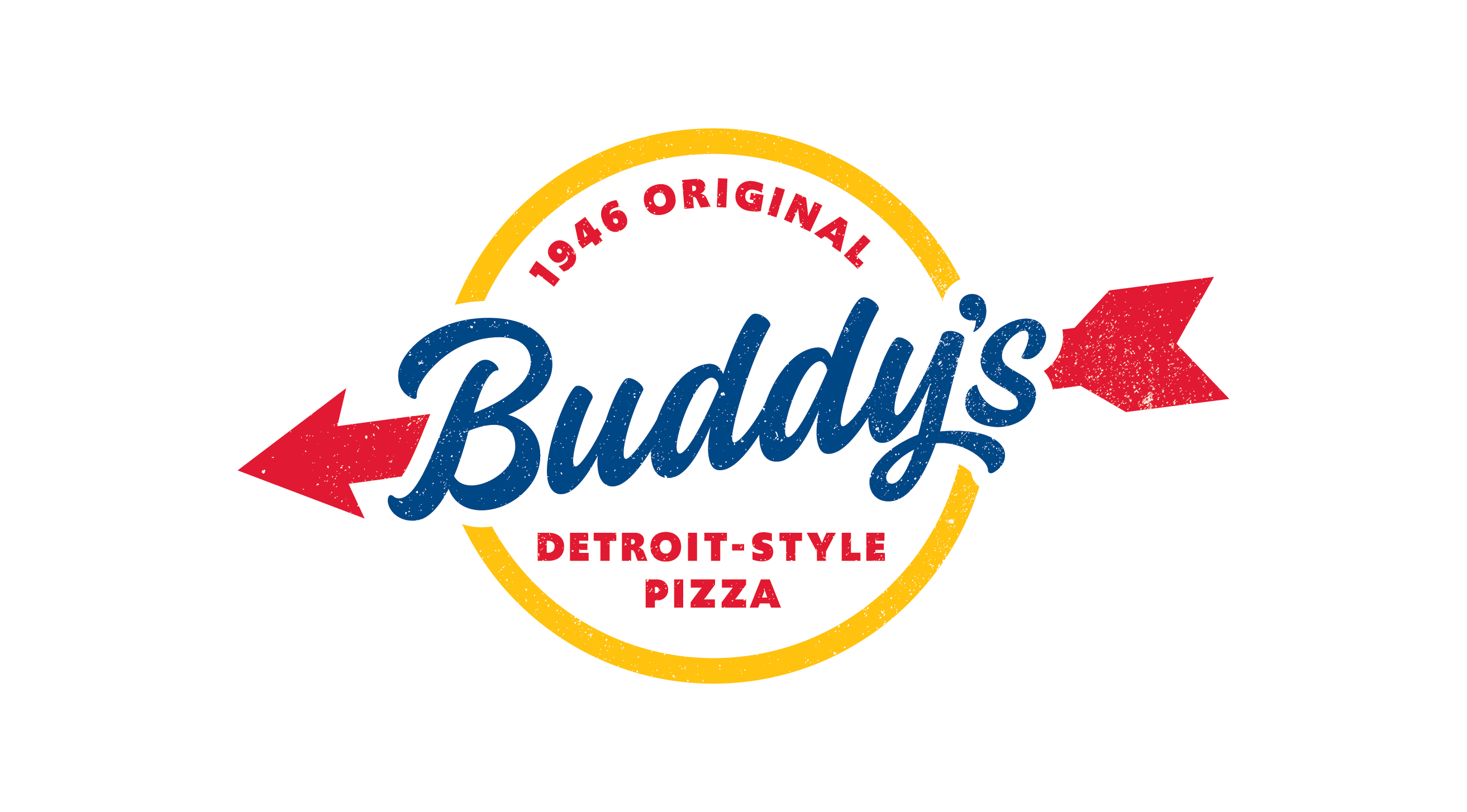