It’s long after February and I’m writing about Black American history. Black Americans in history have been an integral part of this country. We disservice our kids and ourselves greatly when we restrict the education and celebration of Black history to just a month in the year. Educating ourselves about our country and its vital history should be a lifelong pursuit.

As a non-Black woman, there are many Black Americans I’ve only read about (a long time ago) or heard of. However, in this new age of listening and learning, I’ve made it necessary to educate myself and learn more. Join me as I take lessons in this third piece in a series, highlighting the remarkable life and legacies of Black Americans we should all know and celebrate. 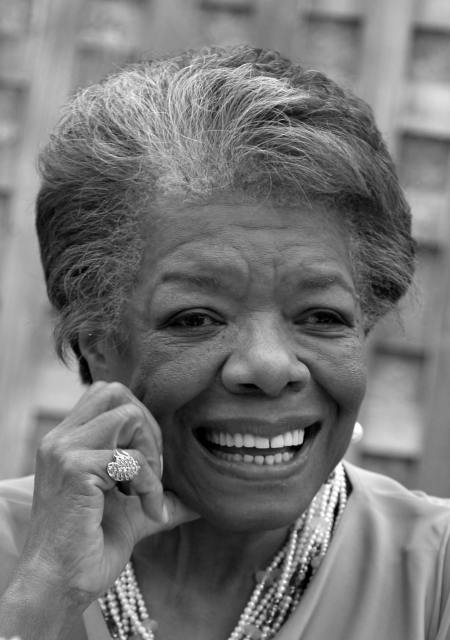 Maya Angelou, born Marguerite Annie Johnson Angelou, was an American author, actress, screenwriter, poet, civil rights activist, and a Black American we should all know. Dr. Angelou has received more than 50 honorary doctorate degrees and, in 2010, was the recipient of the Presidential Medal of Freedom. She has written over 36 books (including cookbooks) but is most likely best known for her 1969 memoir, “I Know Why the Caged Birds Sings.” It was the first non-fiction bestseller by an African American woman and was Dr. Angelou’s first book. No stranger to success, she is the recipient of 3 Grammy awards for her spoken word albums. Dr. Angelou read her original poem “On the Pulse of the Morning” at Bill Clinton’s Presidential Inauguration, being the second poet to ever do so.

Book | I Know Why the Caged Bird Sings by Maya Angelou 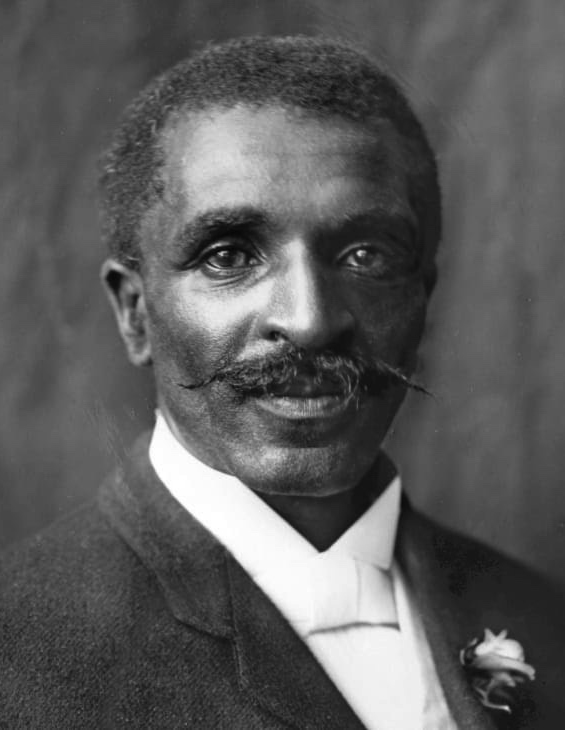 George Washington Carver was one of the leading scientists and inventors of his time. Known as “The Peanut Man,” he created 100 products with peanuts that included dyes, plastics, and gasoline. He invented products from sweet potatoes and soybeans while working as an agricultural scientist. George Carver was a teacher at the Tuskegee Institute where he conducted research, thus encouraging President Roosevelt to seek his advice on agricultural matters in the US. Carver was also a nutritional advisor to Mahatma Gandhi. He was the first Black American to earn a Bachelor of Science degree. After his death, he became the first Black American to have a national monument in his hometown of Diamond, Missouri.

“It’s not the style of clothes one wears neither the kind of automobile one drives, nor the amount of money one has in the bank, that counts. These mean nothing. It is simply service that measures success.” —G.W. Carver 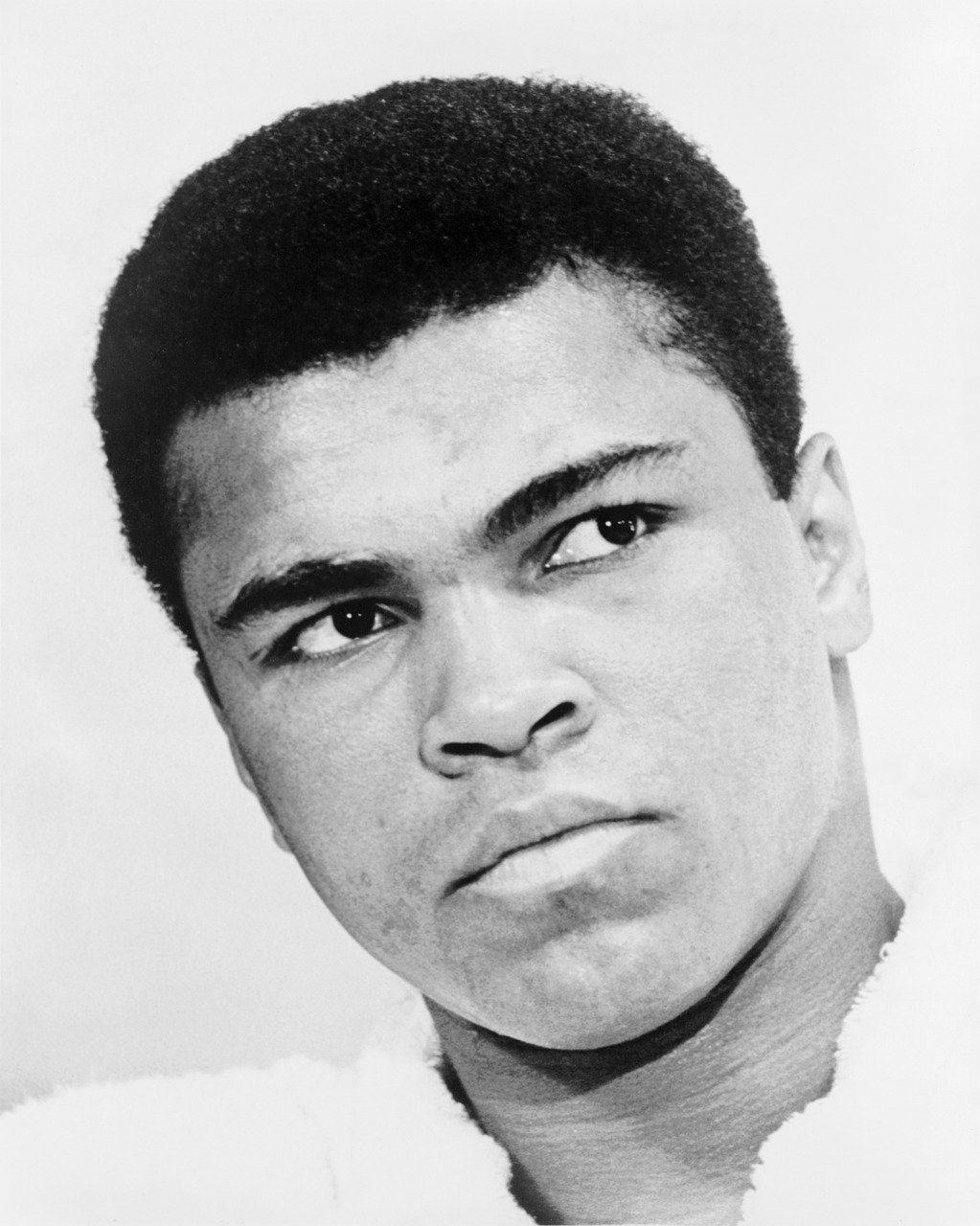 Muhammad Ali was a boxer, philanthropist, and social activist. Though he was born Cassius Clay, Jr., Ali changed his name when he converted to Islam. Perhaps he is best known as one of the greatest athletes of the 20th century, but he was so much more than that and is certainly a Black American we should all know. In his boxing career, he was, “an Olympic gold medalist and the first fighter to capture the heavyweight title three times; Ali won 56 times in his 21-year professional career.” He was outspoken about his views on faith, politics, and race in America. It is reported that he has helped an estimated 22 million people afflicted by hunger around the world. Along with being an athlete, he is known for his stance against the Vietnam War and his battle with Parkinson’s disease.

Kids Book | 12 Rounds to Glory: The Story of Muhammad Ali 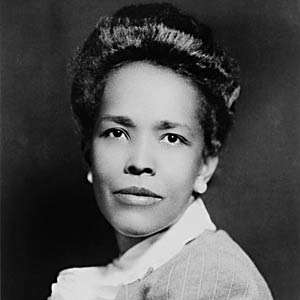 Ella Baker was a leading figure of the civil rights movement in the 50s and 60s. She was an American community organizer and political activist. Baker created the Southern Christian Leadership Conference in 1957 and recruited Martin Luther King, Jr. into it. “She is probably best known as a founder of the Student Nonviolent Coordinating Committee (SNCC), which helped young African Americans, including women and the poor, achieve a significant role in the Civil Rights Movement.” Ella Baker mostly worked behind the scenes organizing and worked alongside the most noted civil rights leaders of the 20th century.

“Until the killing of black men, black mothers’ sons, becomes as important to the rest of the country as the killing of a white mother’s son, we who believe in freedom cannot rest until this happens.” —Ella Baker

Kids Book | Lift as You Climb: The Story of Ella Baker by Patricia Hruby Powell 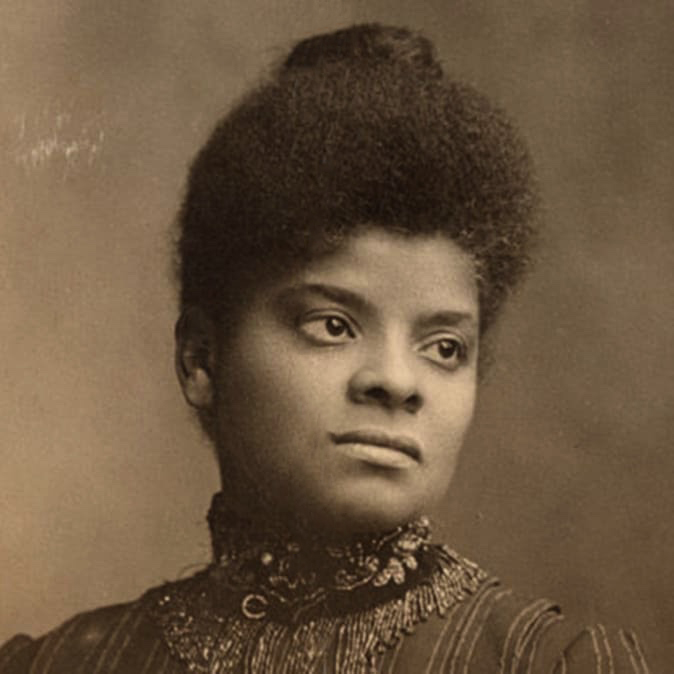 Ida B. Wells “was a prominent journalist, activist, and researcher, in the late 19th and early 20th centuries.” As a writer, she highlighted the racial and political conditions of Black Americans in the south. She was an activist who led an anti-lynching campaign in the 1890s consequently risking her life and traveling the south to investigate and report the lynchings of African Americans. Ida co-founded the National Association of Colored Women (NACW) in 1896. Furthermore, she was an activist who fought for women’s suffrage, “in a time when that type of ideology could get you killed.”

“I’d rather go down in history as one lone Negro who dared to tell the government that it had done a dastardly thing than to save my skin by taking back what I said.” —Ida B. Wells

Book | Crusade for Justice: The Autobiography of Ida B. Wells, Second Edition by Ida B. Wells

To continue learning, check out Part One and Part Two of this series on Black Americans in History We Should Know. 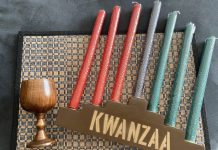 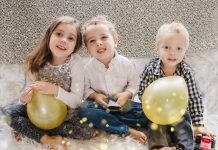 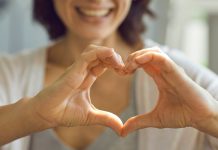 Give Back to Lansing on Giving Tuesday 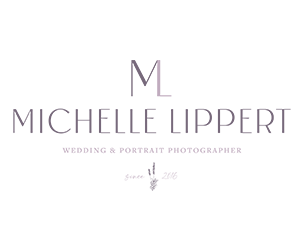 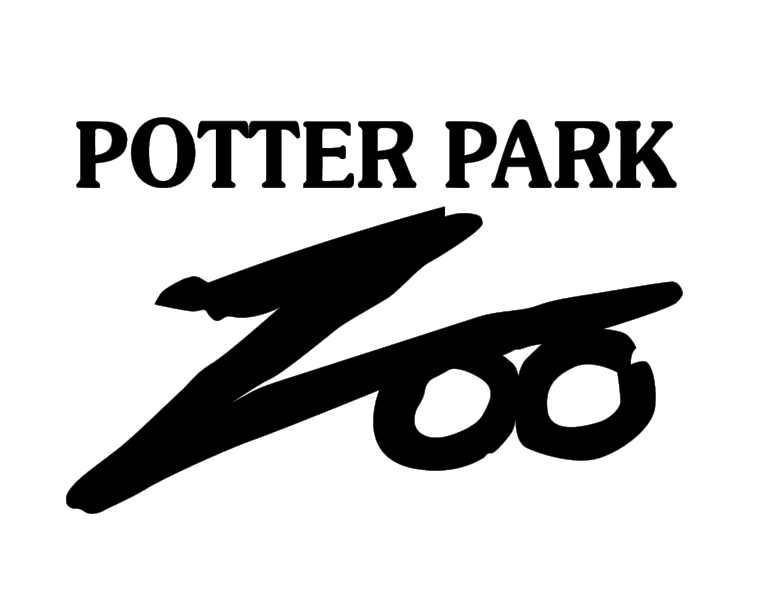 Lansing Mom’s Ultimate Guide To Winter In Lansing + Beyond

Katie Jones - January 20, 2022 0
The evenings are drawing in and winter is on our doorstep but that doesn't mean we have to hibernate! The Lansing area has no...

Experiencing a Family Show at the Abrams Planetarium

Five Ways to Give This Holiday